It’s grand prix week in Los Angeles. But rather than watching the Indy cars zoom around the street course along the Long Beach waterfront, I’m up the road in Carson, behind the wheel of a Porsche 911 Carrera S hitting speeds approaching a hundred miles per hour. Not on the 405 freeway, mind you (although how I wish). But on the road track of the new Porsche Experience Center.

Riding shotgun is chief instructor and veteran Porsche driver Johnny Kanavas. “Break hard!” he shouts as I approach a series of S-bends at a speed that would surely get me ticketed on a public street. And before I’m even through the first bend he’s shouting. “Punch it! Hit the gas!” as we accelerate between the bends and out onto a straightaway.

END_OF_DOCUMENT_TOKEN_TO_BE_REPLACED 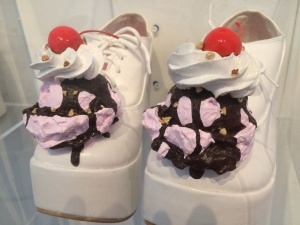 As much as I love ice cream, I was more than a little dubious when someone suggested that I book tickets — months in advance — for the Museum of Ice Cream (MoIC) in Los Angeles.

First of all, it’s a newfangled “pop up” museum rather than a permanent collection. The joint closes in December — although this is the fifth time its termination has been extended due to mass popularity.

END_OF_DOCUMENT_TOKEN_TO_BE_REPLACED 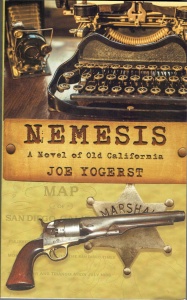 “Nemesis” has arrived! Well, almost. Just got an advanced copy of my upcoming novel — a murder mystery set in 1880’s San Diego when it was a rough and tumble Wild West town on par with Deadwood or Dodge. The plot — based on true crimes that happened in southern California around that time — includes fictional characters and real-life people (like Wyatt Earp) who lived in San Diego during that era. “Nemesis” is being released by the Blank Slate imprint of Amphorae Publishing. Available now for preorder on Amazon, Barnes & Noble, Good Reads and bookstores. 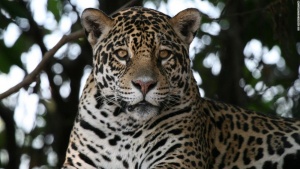 Better late than never . . . you can now view a short video version of my trip to Brazil’s Pantanal wetlands at this link — Pantanal – The Movie

On par with Africa as a wildlife destination — and far better than the Amazon — the Pantanal is one of the world’s largest and richest wetlands. Located in the Mato Grosso region of southwest Brazil, the Pantanal is the best place on the planet to see (and photograph) jaguars in the wild. 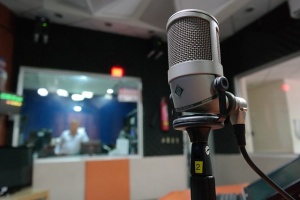 If you didn’t catch my interview on NPR live on Monday (July 10th), here the link to the segment on the “Here & Now” website.

Host Robin Young and myself talked about summer lake vacations and the impact that lakes have had on our respective lives. And I got a chance to plug my Nat Geo “50 States” book — a bestseller in the US and Canada for going on six months since its February publication.