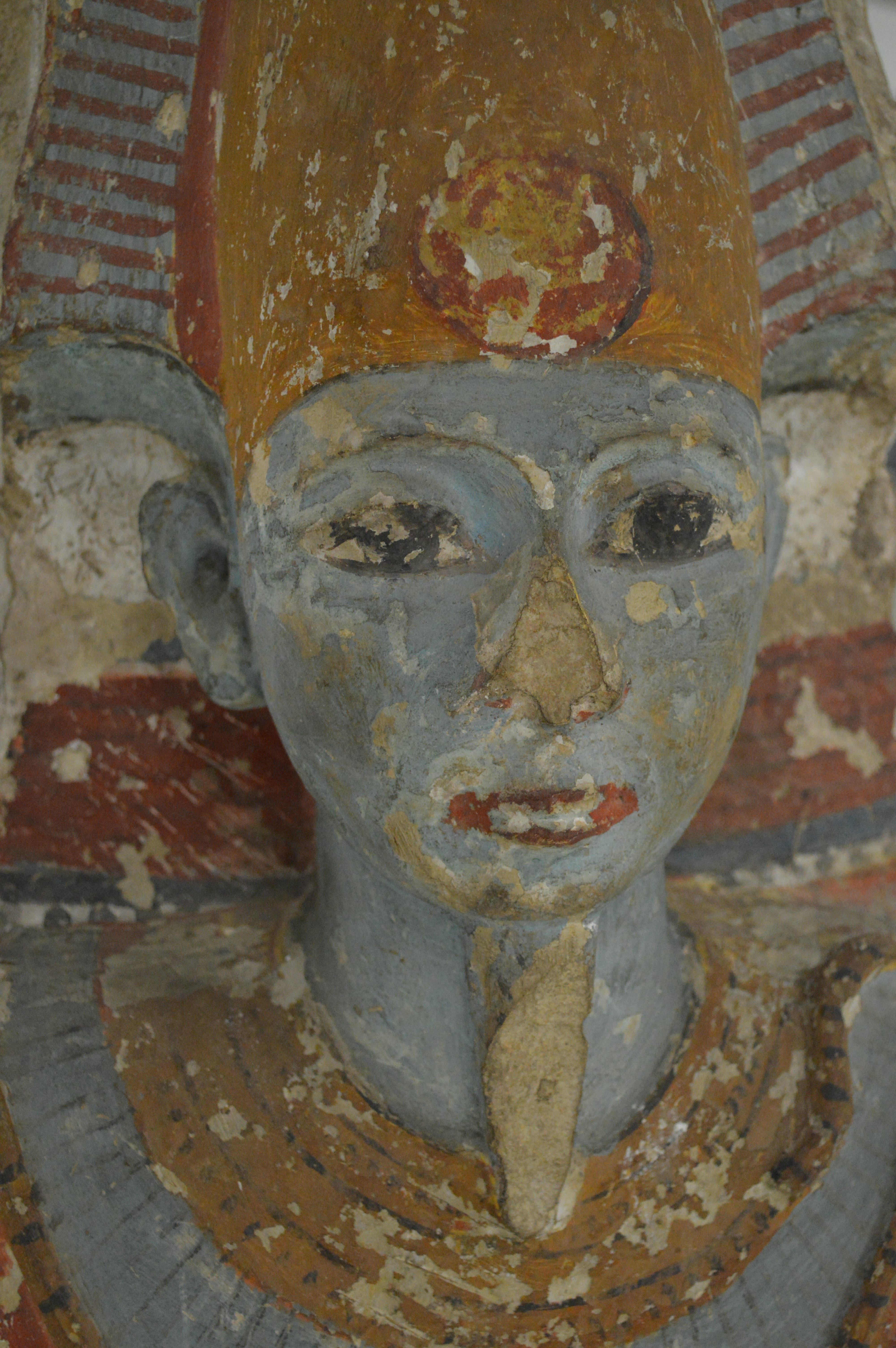 Remember that old express about a kid in a candy shop? That’s exactly how I felt getting a sneak preview of the Grand Egyptian Museum currently under construction on the outskirts of Cairo. I wasn’t around when Howard Carter famously discovered Tutankhamun’s tomb in 1922. But as a lifelong aficionado of just about everything pharaonic, a tour of the museum’s restoration lab was the next best thing.

Inside the museum’s high-tech Conservation Center — being cleaned and catalogued by dozens of earnest young archeologists — are hundred of artifacts from King Tut’s crypt that have never been on public display. Everything from a golden bed embossed with recently discovered images of the god Bes to the pharaoh’s walking sticks and immaculately preserved wooden boxes that would have held food and other items for his passage to the underworld.

The whole world will get to ogle these precious items when the collection opens in phases between 2018 and 2022. Located only 5,000 feet from the Great Pyramid, the museum will showcase every single item found in Tutankhamun’s Tomb and more than 50,000 other objects from ancient Egypt including everything that’s currently in the old Egyptian Museum in downtown Cairo. The immense structure — the world’s largest museum of any kind — will connect to the pyramids via a new archeological park strewn with huge pharaonic sculptures.

Without doubt, the Grand Egyptian will be an instant global icon, an item on every traveler’s bucket list. In anticipation of the five million people who are expected to visit the museum each year, luxury hotels are already rising all around the museum, part of a construction binge unequaled in the region since the pyramids arose 4,500 years ago.

And that’s just part of the story. Up and down the River Nile, on the Mediterranean coast and across to the Red Sea, Egypt is rebooting as a destination, a flurry of projects designed to propel the nation into the 21st century and boost tourism for decades to come.

The country’s foremost destinations — Cairo and Luxor — boast spectacular new airport terminals. Alexandria and its nearby coast are evolving into a trendy Mediterranean resort area that will soon rival already-popular Hurghada on the Red Sea. With its recent deepening and expansion of the Suez Canal means the world’s largest cruise ships can now transit between Atlantic and Indian ocean waters with a minimum of fuss.

Taking a cue from the Emirates, Egypt is also creating golf resorts in the desert and marina resorts along the river and coast. Rovos Rail, the South African company that pioneered bespoke luxury train travel in southern Africa, is in the final stages of launching an Orient Express-like excursion all the way across Egypt from Alexandria to Aswan using 11 restored vintage rail cars. There’s also a proposal for a cable car across the Nile at Luxor linking the Temple of Karnak and the Valley of the Kings.